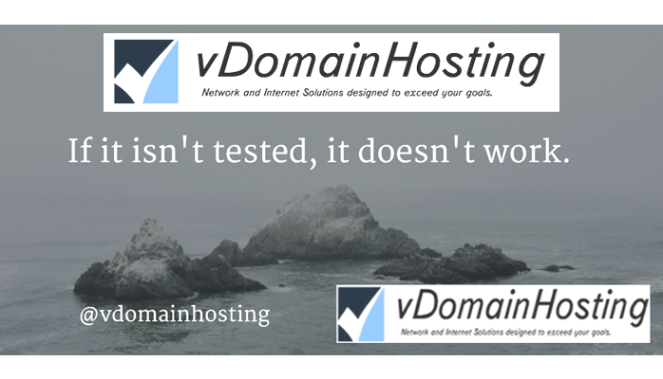 Hi, I’m Guy R. Cook I’m a web developer living in Kennewick, WA. I am a fan of technology, web development, The Guy R Cook Report and Internet Solutions. I’m also interested in gardening, fishing. Have a question? Contact me via https://guyrcook.com #theguyrcookreport View all posts by guycook

Promote Your Page Too